PICOFOCUS®  represents the second generation  of picosecond lasers that due to its proprietary technology, is the most innovative medical laser available today in the market.

The safe and powerful picosecond laser for use in aesthetic medicine gives ultra-short energy impulses with a duration of trillions of a second into the skin. The pulse width of the technology used by Picoshot is only about one hundredth of that of a nanosecond laser. The photomechanical eﬀect is unique: better results with less Treatments.

The innovation introduced by PICOFOCUS® is the level of peak power through ultrashort pulses that is twice more powerful than any other Picosecond laser. This has enhanced the treatment results increasing the eﬃcacy on hard-to-treat tattoo inks with a general reduction of the delivered average energy dose compared to traditional Q-Switched lasers.

The PICOFOCUS® allows you to treat a wider range of skin types and many diﬀerent tattoo colors. With the ultrashort Picosecond pulse duration, the pain during treatment is lower and the healing is faster. Professional and multicolor tattoos can be removed in far fewer sessions than with traditional Q-switched lasers. 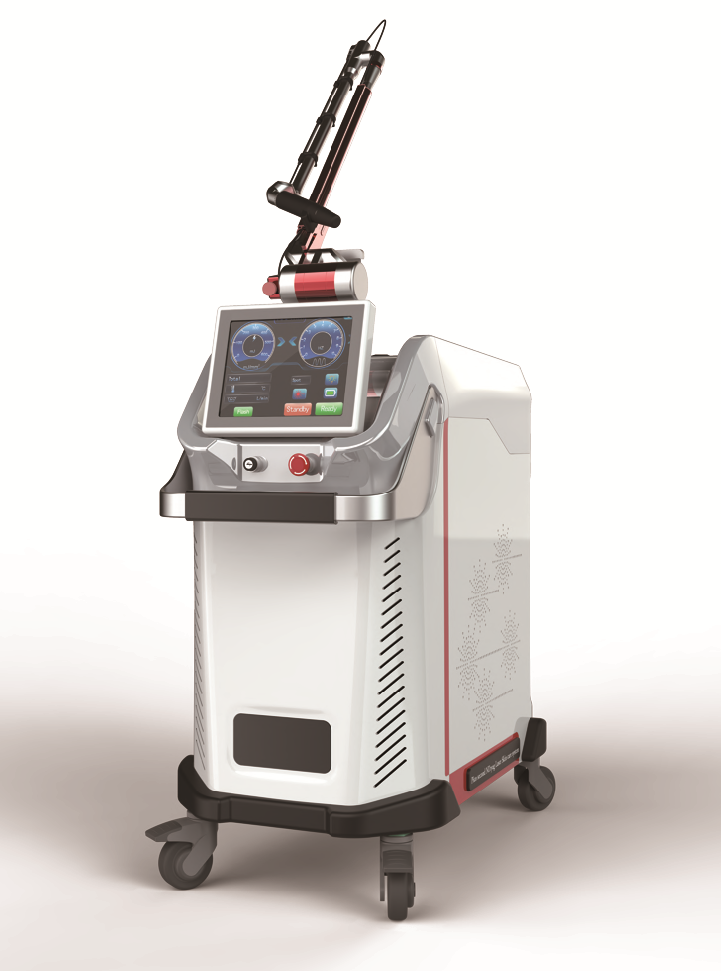 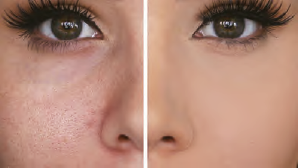 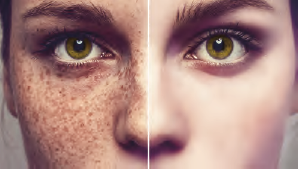 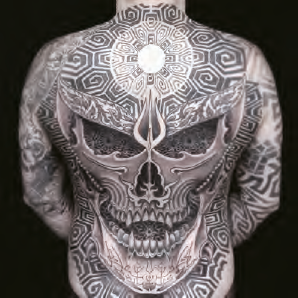 Minimized Risk and Minimal Discomfort: The ultra-short pulses also optimize the delivery of energy to the targeted ink particles ensur-ing the ink is eﬀectively treated, while the least amount of heat gets transferred into the skin, you'll feel minimal discomfort throughout the procedure.

A pulse with a ﬂattop proﬁle distributes the high-energy radiation particularly evenly, which destroys the target structures with-out aﬀecting the surrounding tissue and signiﬁcantly injuring the epidermis.

For effective shattering of the most popular pigment/ink colors 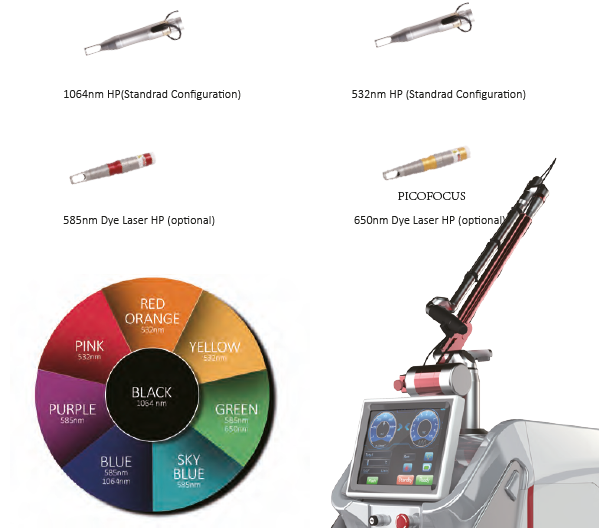